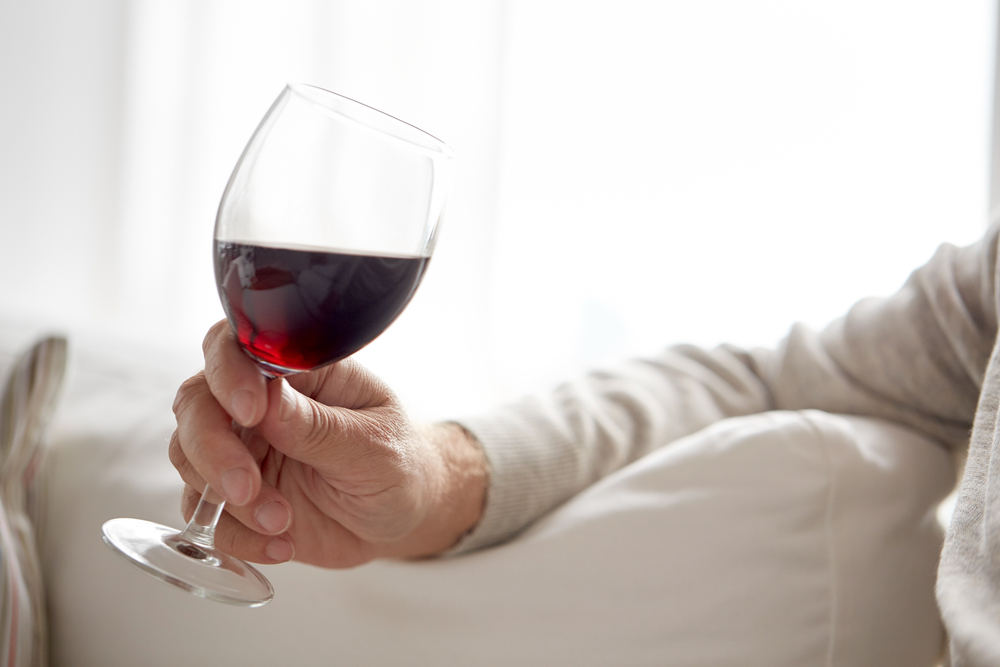 There is still no cure for Alzheimer’s disease or other forms of dementia, but thankfully, research is allowing doctors and scientists to learn more about what might add to the risk of catching one of these insidious diseases.

New research is out regarding alcohol consumption, sleep, and its relation as risk factors to Alzheimer’s and dementia in general.

Centers Choice Home Care has a look at this research and what you may want to watch out for in your life or the life of someone that you’re caring for.

A study published by The Lancet medical journal in August 2020 listed alcohol consumption as one of the 12 risk factors of dementia. A study accompanying the report found that those who consume more than 21 units per week had a 17% higher chance of developing dementia than someone drinking less than 14 units per week. A unit translates to a standard-size drink, whether it’s a bottle of beer, glass of wine, mixed drink, or a shot.

In addition, prior studies show that alcohol abuse was present in more than half of early-onset dementia (diagnosed prior to the age of 65) cases of a group that was looked at from 2018.

The science behind this is that excessive alcohol can cause liver disease, which affects the brain. Alcohol can also damage small blood vessels and can act as a toxin to brain cells.

Not Enough Sleep Can Increase Your Risk

All sleep recommendations are between seven and nine hours per night. That gives your body ample time to recover from the previous day and recharge for the next. A study from scientific journal Nature Communications found that those who get an average of six hours of sleep per night or less increase their risk of dementia by 30%. The study followed the amount of sleep people were getting in their 50s and 60s and followed them for 25 years to draw their conclusions.

To learn more about Centers Choice Home Care and all the services they offer, visit CentersChoice.com. 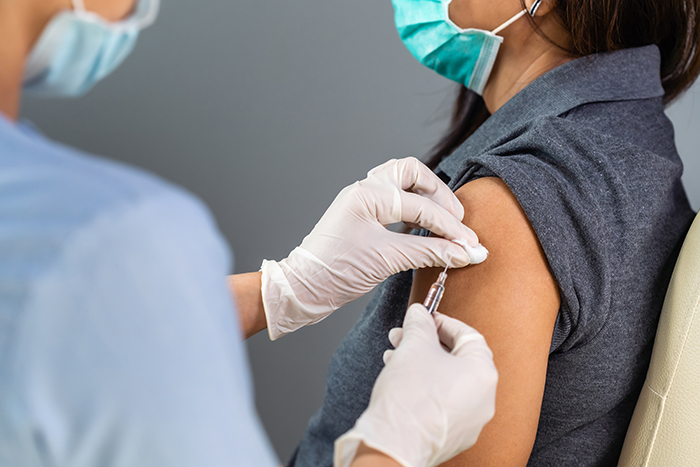 Centers Choice Home Care on Whether... 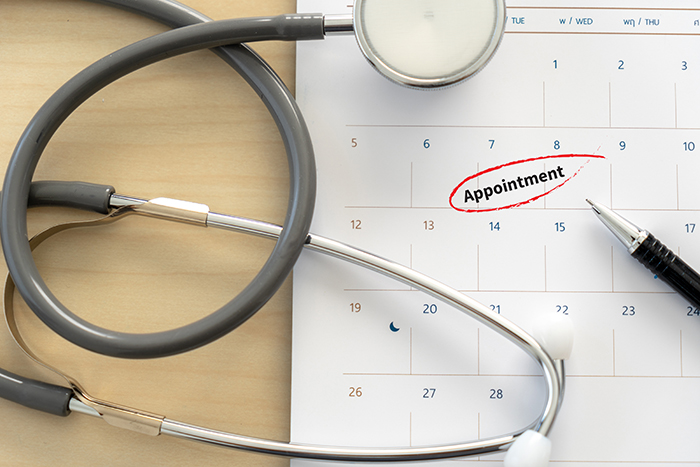